Event, In the Media, Smart Lock

igloohome in The Next Unicorn - Part 2 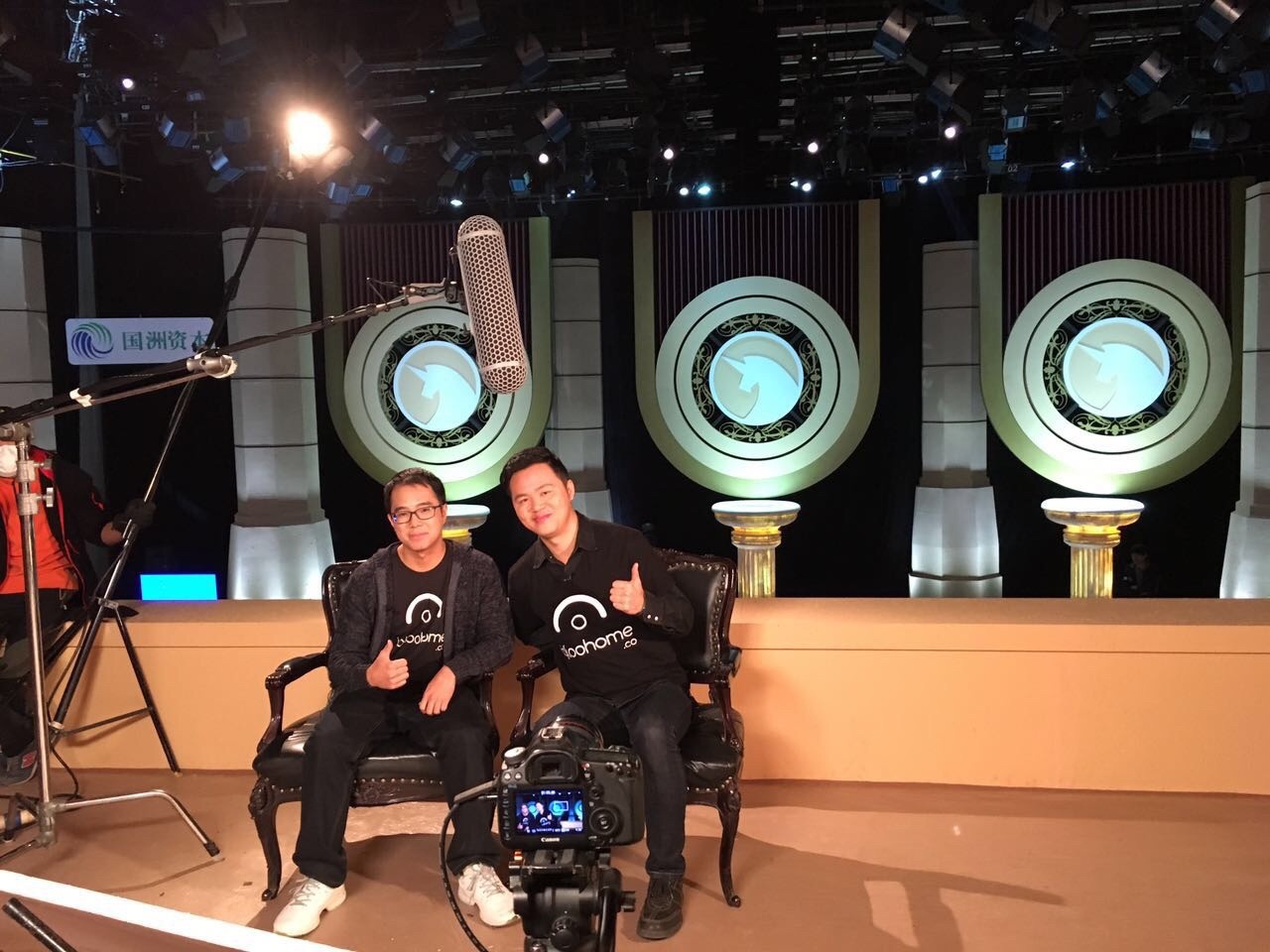 We had earlier posted a Q&A session with Anthony, CEO of igloohome on his initial feelings about participating in reality show The Next Unicorn (寻找独角兽). A few more episodes of the show have been aired since then, and response from the audience has been looking good!

For those who didn't manage to catch the show, here is a super-quick summary of what has happened so far:

And here, we speak to Anthony and Walter (COO of igloohome) about their experience in Shanghai.

Q: How did it feel when you first arrived in Shanghai, and what were you thinking about?

Walter: It felt like a once-in-a-lifetime experience, and I wanted to enjoy myself and do our best in the show.

Anthony: It was exciting to be staying with other start-ups and local investors in the same hotel. We hung out for meals and there was a lot of exchange of ideas. It was great to have Walter there with me, as he was our firepower in terms of the language and understanding of the culture & market!

Q: What were your thoughts about the competition at this point of time?

Walter: I felt like we had done well to represent our company, products and ourselves then, and was glad that we had the chance to make friends from other countries.

Anthony: We thought we stood a good chance, but also knew that there were a lot of strong teams. Beyond just the competition, we were keen to get exposure in the Chinese market. Especially in Shanghai, which was more westernized and open to the sharing culture.

Q: Did you interact much with the other competitors?

Walter & Anthony: We had more opportunities to interact with some of the Singapore start-ups, which was great. One of them was particularly interesting because they did something completely different from what we expected. They are called Smart AHC, and focus on precision agriculture. For example, using technology to find out the best times for pigs to mate.

Q: Were there any challenges both of you faced while preparing for the pitch?

Walter: We often had to discuss how and what to present to the audience. We had to bear in mind that the audience was from China, and had to figure out how best to relate to them.

Anthony: Yes, we had to think about practical things like how to make full use of the stage and maximize the impact on the audience in the shortest amount of time. We considered building an entire mock house for demonstration of our smart lock, but in the end decided that we didn't want too many distractions from the pitch.

Q: How was your experience on stage?

Anthony: It was my first time appearing on TV, and was concerned, knowing how many people the show would reach! There was 2 levels of nervousness - being on TV and in front of many seasoned VCs, and the second, presenting in a language that is not my usual mode of communication.

There were 360-degree surround cameras trained on us and bright lights shining into our eyes. We had to do a few re-takes initially till we got more comfortable. It also felt strange to have a professional make-up artist do our hair and faces for us! She was trying to touch up throughout the day and we had to eat carefully to make sure we didn't mess anything up.

Q: Did you interact with the judges off-stage?

Walter & Anthony: Yes, there were regular dinners held together with the judges and other start-ups so there were opportunities to have discussions with them. We were interested to find out more about the companies that the judges were running, so we spoke a lot about that.

Q: How did it feel to be working with each other on the show?

Walter: Anthony is awesome, and it was great to be with him on the show. We even celebrated his birthday with his family who came down to visit!

Anthony: We complemented each other well. Walter really helped with tailoring the pitch to the Chinese audience and spicing it up.

Stay tuned to watch Anthony and Walter on the big stage in the semi-finals!

Customer Reviews of the igloohome Keybox

Hood Disrupt - What Went Down