The Evolution of Locks 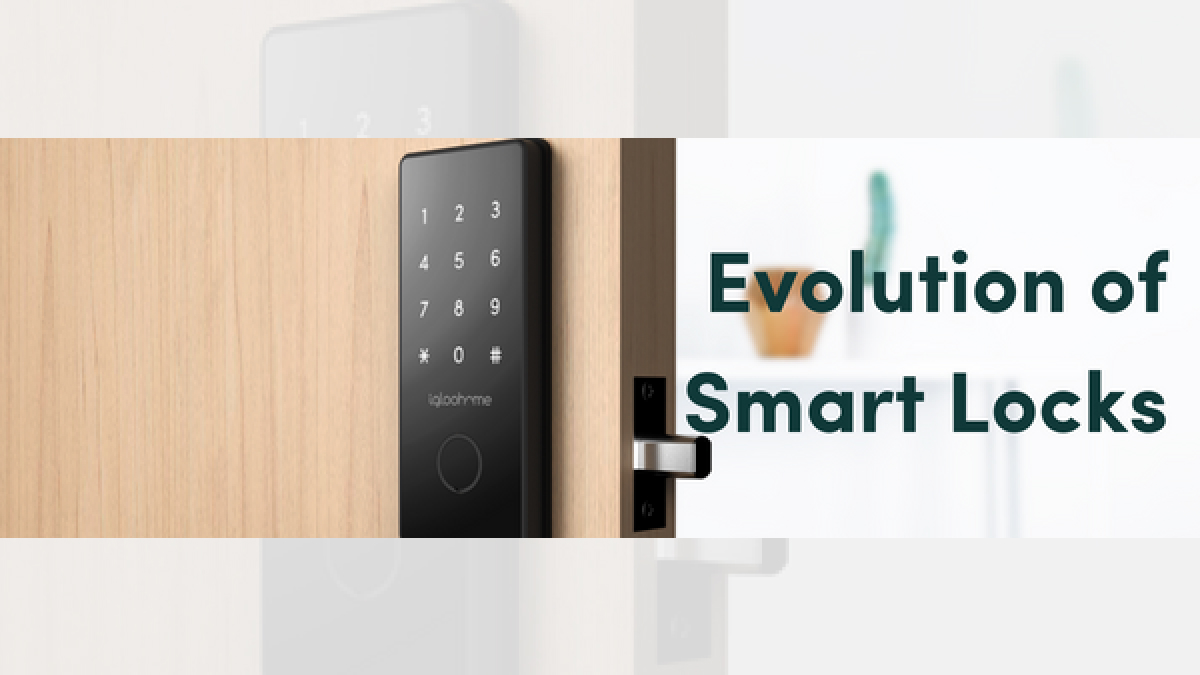 Locks are considered to be one of the most important innovations ever created. Its fundamental purpose is to deter unwarranted access to personal spaces. Unlike the locks of today, it only had one job to do.

We've come a long way since then. Current locks can do so much more; bringing keyless convenience to the masses, giving users a peace of mind with additional features and functions.

Photo Credit: Stories of the world

This wooden lock is close in similarity to its modern-day counterpart. Made nearly 6000 years ago, the pin lock was simple yet highly effective. The invention persevered over centuries, spreading from Egypt to Greece & Rome.

However, these wooden locks didn't hold up well against brute force. The Romans improved on it by incorporating metals to increase reliability and security.

They then went on to craft keys that were portable. For the first time, people could freely carry keys around in the forms of pendants or rings. Fun fact: Romans wore keys as a symbol of wealth too!

In the 18th century, the industrial revolution kickstarted. This period saw real progress in improving lock mechanisms due to major technological advances. Engineers were equipped to launch innovative products like the padlock.

Fast forward a century, and we can safely say most locks were based on the inventions from the industrial revolution, but not for long.

In the digital age, technology was heavily incorporated into products and was prevalent in people's daily lives. Further technological advancements allowed locks to progress.

Digital locks were a better option for consumers. They introduced the keyless life to the masses, selling convenience as a major factor to upgrade from simple locks to digital ones.

Rather than carrying keys, people preferred to not have them at all. Digital locks allowed a host of access modes to make this possible - think PIN codes, RFID cards, biometric and many more. In addition, they came equipped with features like tamper alarms to heighten security standards.

While it is a vast improvement from its origins, people's needs and preferences were quickly shifting. They wanted to do more with less; hence the smart lock came about.

The Era of Home Automation

With the influx of smartphones, people started relying on them to control other gadgets. Based off digital door locks, smart locks take it one step further. To meet current demands and needs, smart locks work in tandem with smartphones.

Accompanied by an app that allows users to remotely manage the lock, it brought a new level of convenience to the world. Through these apps, homeowners were able to grant access remotely when needed. On top of that, they could track access logs for greater peace of mind of what was happening at home. Additionally, smart locks are more intuitive to allow device integration in the era of home automation.

We're greeted with a future where facial recognition and even retinal scanning features aren't far-fetched. We'll probably see smart locks with these functions in time to come. The era of the conventional is over, and here at igloohome, we're excited for what's to come.

The Basics of Door Locks - Switching to igloohome

Get a FREE door viewer with your igloohome smart lock!

The Rim Lock and Key Fob have landed.